Posts tagged with  " law and legal "

Isaac Itiary, another victim of non disclosure of vital evidence

A few days after Liam Allan escaped a possible prison sentence by the skin of his teeth, saved by a diligent prosecutor chasing up non disclosed material, another man is rescued at the last minute. Isaac Itiary had spent several months in prison awaiting his trial having been charged with six counts of sexual activity […]

Warning to all wrongfully accused: keep all your records safe even when you think your case is closed

Retain All Your Records in a Safe Dry Place even when you think Your Case Is Closed This may be especially pertinent to those whose case has been deemed NFA, no further action. The Helpline regularly experiences calls from Falsely Accused people who believed all was over. Callers are being informed by police that their […] 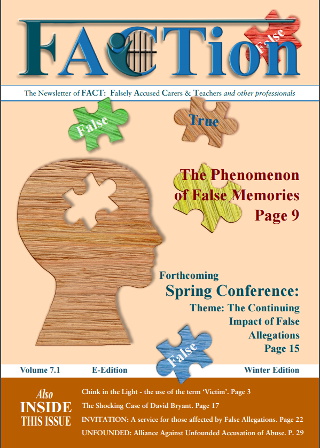 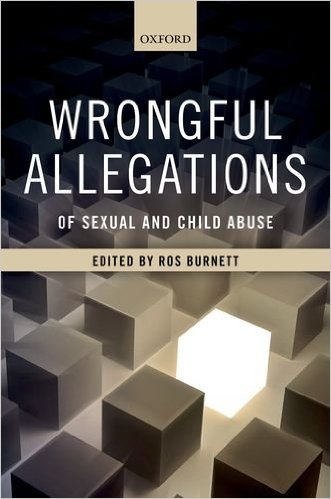 The Independent reports Sam Hallam, another victim of a wrongful conviction, has joined forces with Victor Nealon to fight the new law introduced last year to cut compensation for the victims of wrongful convictions. This week sees their test case reaching the UK High Court.