The title is a quote from an article on Peter Joyce’s new website ‘Blackstone’s Drum‘. Blackstone (1723-1780) famously said “it is better that ten guilty persons escape than that one innocent suffer.” This principle is said to have influenced the nineteenth-century development of “beyond a reasonable doubt” as the burden of proof in criminal law […]

‘Robbed of Everything’: The Voices of Former Prisoners Maintaining Innocence, and their Relatives

Rosalie Burnett DPhil (University of Oxford) and Naomi-Ellen Speechley PhD (University of Manchester) have just published another important report on the experiences of those wrongfully accused of sexual abuse.

Comments Off on ‘Robbed of Everything’: The Voices of Former Prisoners Maintaining Innocence, and their Relatives

How Wrongful Allegations Can Happen

In the first chapter of her excellent book “Wrongful Allegations of Sexual and Child Abuse”, the editor Ros Burnett goes to some trouble to explain her use of the term “wrongful allegation” rather than “false allegation”. The word “false” in this context can easily be seen as a character attack on the person making the […]

Comments Off on How Wrongful Allegations Can Happen

Fake Law: The Truth About Justice in an Age of Lies, by The Secret Barrister 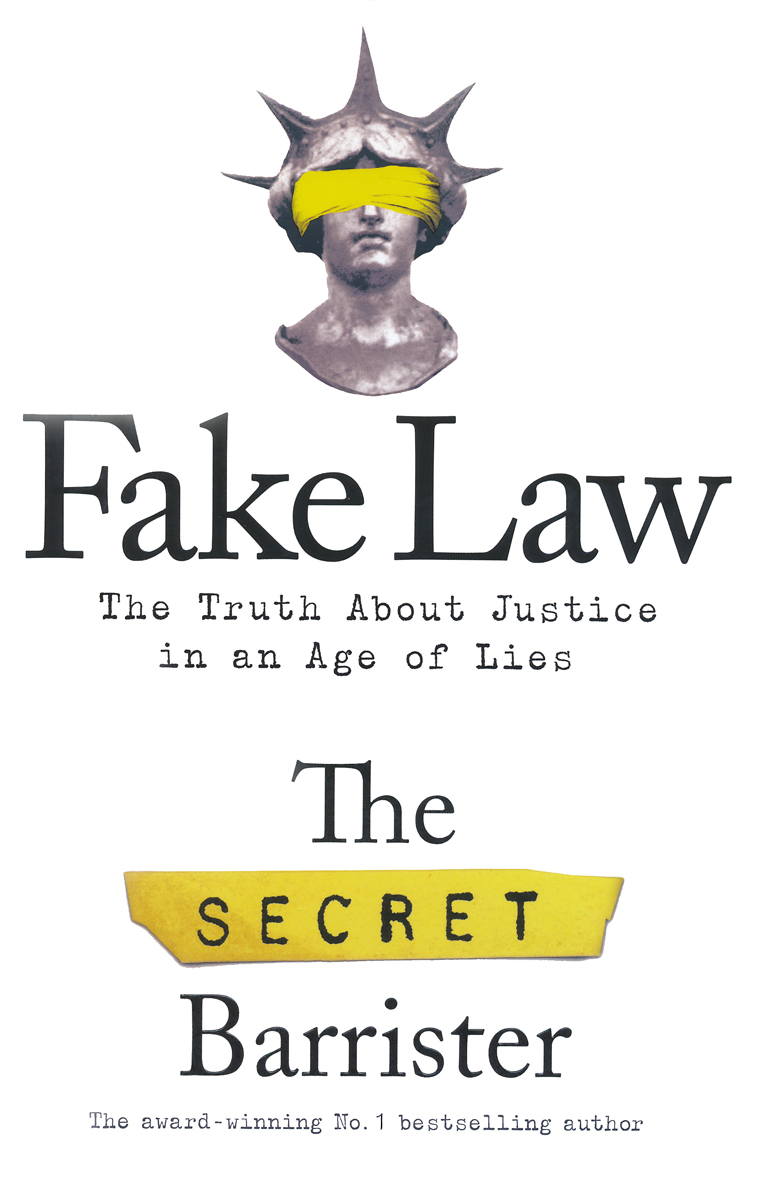 Fake Law: The Truth About Justice in an Age of Lies by The Secret Barrister ISBN-13: 978-1529009941 Publisher: Picador -3 Sept. 2020 Hard Cover: £13 – £20 As it states on the inside of the book jacket, ‘Thankfully, the Secret Barrister is back to reveal stupidity, malice and incompetence behind many of the biggest legal […]

Comments Off on Fake Law: The Truth About Justice in an Age of Lies, by The Secret Barrister

Carl Beech is infamous for falsely accusing a number of high profile people of abuse, including Lord Brammal, Harvey Proctor, Lord Brittan, Edward Heath, Greville Janner and others. His barrister appealed on the basis that Mr Beech’s allegations did not result in anyone being charged. However Tony Badenoch QC, who was the prosecutor at Beech’s […]

Comments Off on Carl Beech Loses Appeal to Reduce Sentence

In August the College of Policing published new guidance on the investigation of non recent sexual abuse. You can read the document here. While the updated guidance advises that police should gather all evidence both towards and away from the allegation, it is striking that the document contradicts this principle by its failure to even […]

Whether or not all memories are accurate is of vital importance to the wrongfully accused. This is particularly the case when the allegations are historical. In such cases, there will usually be no witnesses to the event described by the complainant, and no forensic evidence. Records made by the accused may well have been lost […]

Comments Off on Why you can’t always trust childhood memories

An insight into the mind of a ‘chronic liar’?

An article on The Justice Gap website gives an interesting insight into the mind of Danny Day who falsely accused a fireman Dave Bryant of raping him three decades earlier. Dave Bryant was convicted in 2013 and sent to prison. His case was quashed on appeal in 2016. Shortly after his release his wife Lynn […]

Comments Off on An insight into the mind of a ‘chronic liar’?

Coping Strategies for the Wrongfully Accused

The Oxford University research paper ‘The Impact of Being Wrongly Accused of Abuse in Occupations of Trust: Victim’s Voices’ describes the terrible suffering of the falsely accused and their friends and family. The effects of a wrongful allegation are long lasting or even life-long. With this in mind I wanted to find out how people […]

Comments Off on Coping Strategies for the Wrongfully Accused

The Home Office are once again reviewing the operation of police bail, after the changes brought about under the 2017 Policing and Crime Act have raised disquiet in various quarters. From the point of view of FACT and the falsely accused, our main concern is that many of our members, after arrest, are left in […]

Can’t find what you are looking for?

Legal helpline for England and Wales only. Available 10am to 10pm daily. Please note that this is a 'charged for' number (FACT does not receive income from this). Costs will vary according to phone provider